Recorded live at The Sundown Discotheque, London on the 18th August, 1977 Label: Not On Label (The Damned) 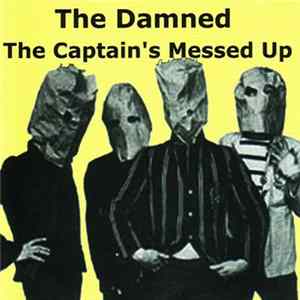