Issued in an Amaray Bluray case, with 16-page booklet.

Tracks don't appear on back cover. Only 1 to 11 are listed scattered in the booklet among lyrics and credits.

"Ask Me Nicely - The Making of To the Bone", 85 minute documentary shot by Lasse Hoile over a period of 3 months

[Back cover]
℗ & © 2017 Steven Wilson Productions Ltd, under exclusive license to Caroline International.
Made in the EU.

[Disc]
℗ + © 2017 Steven Wilson Productions under exclusive license to Caroline International.
Made in the EU. Title: To The Bone

MP3 Related to Steven Wilson - To The Bone 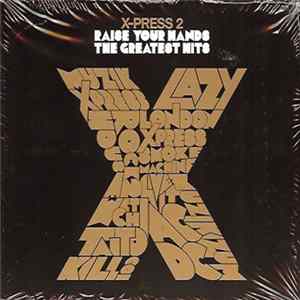