700 copies on black vinyl with fold out sleeve. (See other listing ) 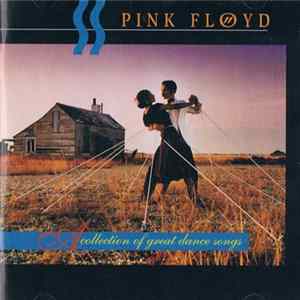