Very similar to Peter Frampton - Frampton Comes Alive! except this one does not show the four previous Peter Frampton albums inside the gatefold. Center labels are mostly the same, with only slight differences in the relative position of some of the text. Inner sleeves show a different selection of A&M releases. Inner sleeves have the same graphic of a dog looking at records flying through a window, but with the later addition of the "Man's Best Friend ... Music" text at the top. 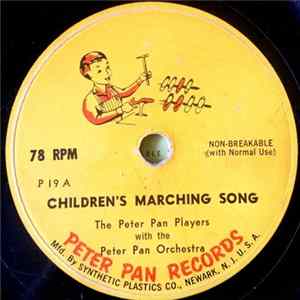