Jacket variant from Lesley Gore - The Golden Hits Of Lesley Gore.
On the front cover, "Sunshine Lollipops and Rainbows" IS printed in the dark blue ink that is seen on the stereo release.

Label does NOT have "Vendor: Mercury Record Corporation" at the bottom.

Early issues have twelve, not ten tracks, but original jackets of August 1965 Lesley Gore - The Golden Hits Of Lesley Gore do not (as do both repressings and reissues) highlight 'Sunshine Lollipops and Rainbows' in darker blue lettering. ‘Sunshine Lollipops and Rainbows’ had originally been released as an album track in 1963, but was featured as performed by Gore in the Summer 1965 film release, ‘Ski Party’. The now two year-old album track was released for the first time as a single about a month prior to the film’s late June release to capitalize on the tie-in. The song’s peak chart position occured in August 1965 after the hits package was already in production, so presumably, the decision was made to highlight its inclusion on the jackets of subsequent pressings of this hits package. 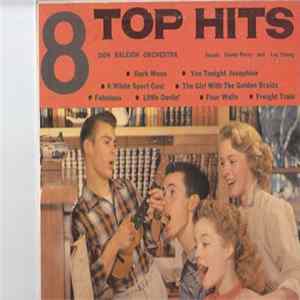