℗+© 2009 The copyright in this sound recording is owned by DFA LLC under exclusive license to EMI Records Ltd.

Manufactured and distributed by the EMI Music Group Australasia.
Printed in Australia. 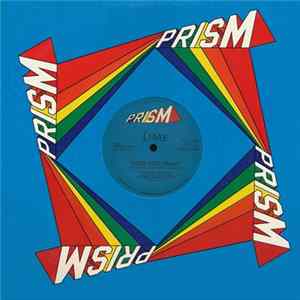