[B3] '(When You) Squeeze Me' is credited to Duke Ellington And His Orchestra on the backcover in the credit section, but the cover notes contain a paragraph describing the song with text that includes "a lovely performance of Squeeze Me, on which both Buck and The Lion are in top form.", thus telling us that the song is performed by Willie "The Lion" Smith Quartet. 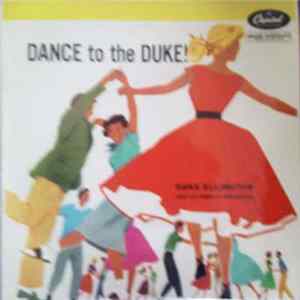