Country ballads by one of America's top singers

Tracklisting taken from the back cover.
Differences in spelling on the center labels:
A4: I've Got A Right To Know
A5: Excuse Me (I Think I've Got A Heartache)
B5: Walk The Floor 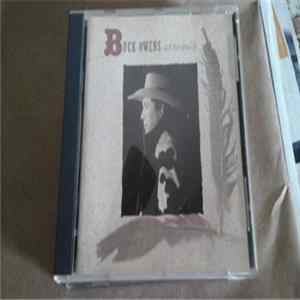