Came with an insert that was a cut-out and paste Heliopolis Space-Craft. 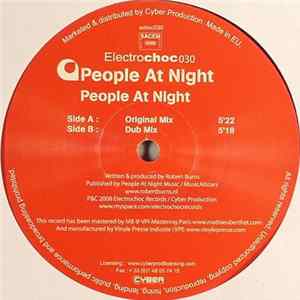